Mr. P.P. Mohammed Kutty (also known as Valliakka) is well-known for his leadership and achievements as a private-sector entrepreneur.

He was one of the prominent figures in Calicut who had a long and illustrious career as a successful businessman spanning over 40 years. He was the CEO of more than ten business establishments in Chennai. He had a remarkable career that was distinguished by impeccable success. 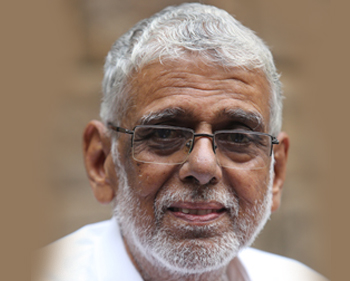 Dr. PP Mohammed Musthafa, the Managing Director and Chief Cardiologist of Metromed International Cardiac Centre, is a clinical expert in interventional cardiology. He completed his D.M. (Cardiology) super specialty graduation from one of the country's best institutions, Madras Medical College, after completing his post-graduate (M.D.) in internal medicine from Manipal Academy of higher education.

He has received Interventional Cardiology training from the country's top cardiology institutions, including Madras Medical Mission, Frontier Lifeline, and the KM Cheriyan Heart Foundation. He has built MICC to be the most significant destination for cardiac treatment in Kerala, based on his experience from numerous centres worldwide. He is one of the best cardiologists in Calicut. And has equipped MICC with mobilized doctors with expertise in specific departments.

He has 20 years of interventional cardiology experience and has completed more than 15000 Cath procedures. He is a self-motivated, goal-oriented professional who has established this cardiac centre to global standards with the goal of providing treatment for all cardiac illnesses under one roof. 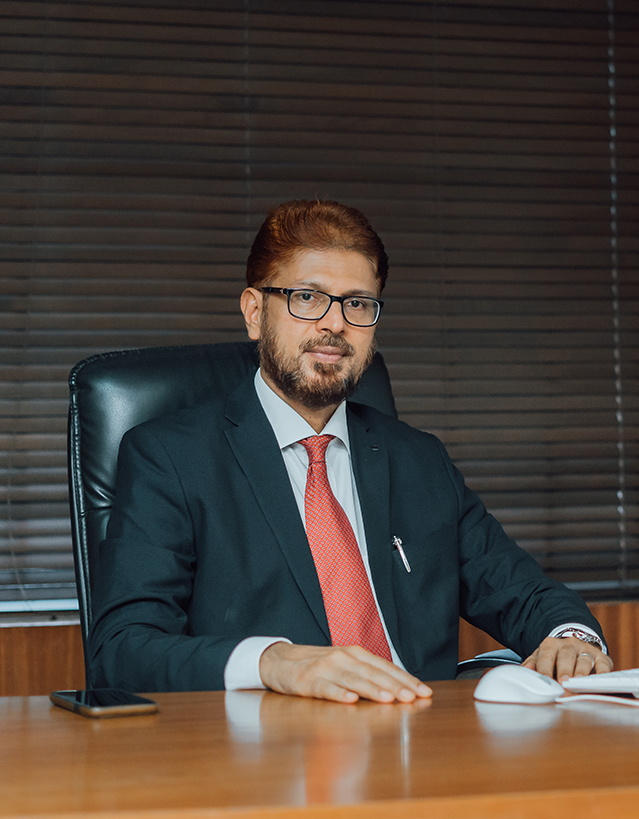 Mr. P.P. Abdul Rasheed, a highly specialized and uncompromisingly professional with 15 years of expertise in business administration and an MBA degree from the University of Madras. He has served as managing director of The Mount Manor hotel in Chennai.

He also serves as a director for the entire Metro Group of businesses, overseeing the whole company's operations in Chennai. 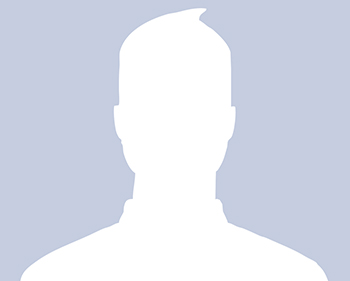 Mr. P.P. Abdul Jaleel, the institution's Director (Finance), has worked in the business sector for the past 11 years and has always put up his best efforts to advance the industry.

He is the managing director of The Metro Manor Calicut, a hotel in the city's centre. He is also a member of the metro group's board of directors. He is exceptionally well organized, has a great work ethic, and is willing to work incredibly hard to accomplish his targets. 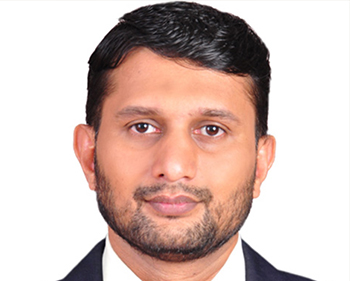 Mr. Mohammed Nishad, the Director of Public Relations, is a well-known figure in the business and social circles of Kozhikode and Malappuram. He is an ideal individual who manages the centres’ reputation by operating an active public relations and publicity campaign.

He is also the managing director of several well-known tourist houses in Calicut and Malappuram.

Sqn Ldr Mohammed Usman Pattanath was a Permanent Commissioned Electrical Engineer with a post-graduate degree in Aeronautical Engineering (Electronics) who served in the Indian Air Force for 12 years before retiring medically in 1993 Squadron Leader. During his commission, Sqn Ldr Usman was awarded the 'Indian President's Plaque.' He had a distinguished career in Indian Engineering, Management, and Training Institutes before retirement.

After a two-year tenure as Management Services Manager with the Jawaharlal Nehru Port Trust (JNPT) in Mumbai, he joined Nouri Industrial Co., Kuwait, in 1995, to manage their Electrical & Telecom division, with clients including Ministries, Refineries, Petrochemicals, and Oil firms. Mr. Usman is the brains behind numerous innovative initiatives in India and overseas and is recognized as a man of action in Kuwaiti business circles. 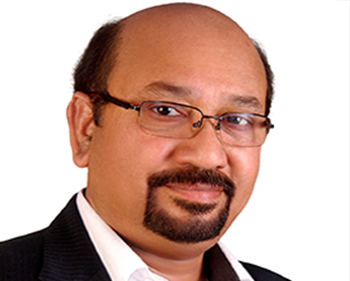 Dr. Muhamed Shaloob is one of MICC's directors. He is also the Medical Director of MICC, in addition to being a senior consultant. He has been a successful healthcare entrepreneur, having assisted in co-founding two other successful healthcare companies, Leo Metrocardiac Center, and Drinn Virtual Clinic, in addition to MICC, in a short time. He is the Managing Director of Leometro Cardiac Center in Wayanad and the Chairman and Chief Executive Medical Officer of Drinn Virtual Clinics.

As a qualified specialist Cardiologist under the Dubai Health Authority, he also travels Dubai once a month to counsel and follow up on overseas patients from the Middle East and Africa who have undergone complex surgeries in MICC, India. Dr. Muhamed Shaloob has over 9000 coronary/peripheral interventions under his belt, including Biventricular Pacemaker Implantation (CRT) and Intracardiac Defibrillator Implantation (ICD). He has a dazzling record of managing patients in the Apollo Hospital Secunderabad's Heart Failure Clinic (which has one of the highest CRT/ICD device implantation rates in the country.) He has brought his skills from Hyderabad to MICC, where he is actively following up on many heart failure patients. 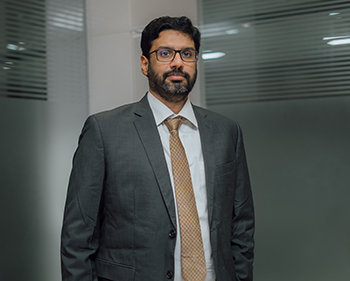